Here are Best Ways How to Hide People on Snapchat, Without Letting Them Know

How to Get More Views by Tagging Ourselves in Instagram Posts in 2022?

Who is the greatest badminton player in history?

Many badminton players earned a big name and reputation in their countries while playing this sport. A line of gold and silver medals throughout! If you want to know who’s the best badminton player of all time? You have come to the right place for the answer.

Badminton is a highly famous racquets sport. The history of badminton dates back centuries ago. Conventionally, it is a two-player game. You must have played and loved the sport in your life; we all have. Badminton is an international sport that is also a part of the Olympics.

Who is the best badminton player of all time?

The best badminton player of all time is a star Chinese, Lin Dan, who led China to numerous victories. He is considered the God of badminton. He won all nine major titles in the international badminton sport. The only player to win two consecutive Olympics Gold Medals.

Lin Dan was given the name ‘Super Dan’ at the young age of 21 by his fans. During his active career, he won 684 matches. Dan also earned the title of World Champion five times. He was given the title of best male athlete of 2010.

Han Aiping is a renowned Chinese right-handed badminton player. She was born on 22 April 1962 and started her career in 1978. She is renowned for her overhead stroke. When she was in her prime, only a few players could compete against her. 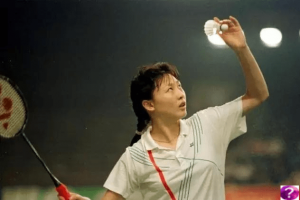 Aiping won three gold and three silver medals in World Championships. She has earned a gold medal in World Grand Prix twice. Overall, she has 21 wins and four losses in her entire career record.

Former Danish star Gade started his career in 1994 and announced his retirement in 2012. Gade continuously topped the BWF World Ranking for badminton players from 1998 to 2001. 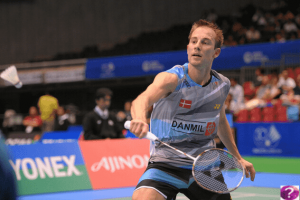 He has also earned the winning title during European Championships five times. In his career record, Gade owns 517 wins and 155 losses.

Li Lingwei, a right-handed badminton player, was born on 4 January 1964. She was among the top women’s singles badminton players of all time and won the IBF World Doubles title in 1985. Her partner at that time was Han Aiping. 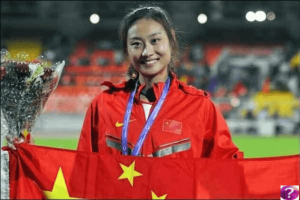 Lingwei won three gold and two silver medals in BWF Championships. She also won the World cup seven times. In 2012, she joined the International Olympics Committee. Li Lingwei is one of the best players in badminton history.

Hansen is ranked seventh on the list of top badminton players. He led Denmark to glorious victories. He occupied the top three spots in the BWF World Ranking for twelve years. 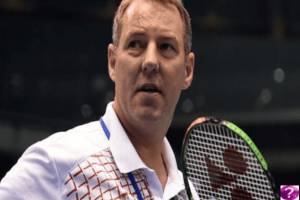 Hansen has won almost every World Championship. That is why he was famously given the title of Mr. Badminton by his fans and the media. He won two silver medals in the years 1985 and 1987.

Hartono is a legendary Indonesian player who was born on 18 August 1949. He is one of the few players worth watching with complete focus. Rudy has won seven Men’s Singles matches consecutively. 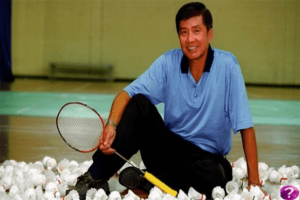 He played in the 2nd IBF World Championships at Jakarta in 1980 and won the title in a single attempt. In Thomas Cups, he won 4 gold and two silver medals. He also earned the Men’s Singles Title at Munich Summer Olympics in 1972.

Tony Gunawan is an Indo-American former badminton player, born on 9 April 1975. He began his career in 1992. He is often considered the Greatest Double Player.

His diligence toward his sport made him the first Indonesian to win a gold medal in Olympics. He also won the World Championships Title. 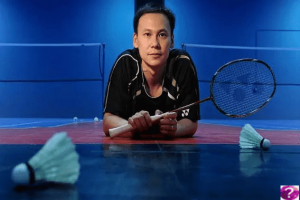 Tony rose to fame because of his facility in the forecourt. His career record is 501 wins and 163 losses which makes him the best badminton player of all time in history.

Lee Chong Wei is often considered the best badminton player in history. The Malaysian-Chinese star was born on 21 October 1982. He is the first Malaysian player to reach the number one rank worldwide. He held that spot for more than a year.

Lee won the gold medal in the 2006 Asian championships. He also won three silver medals and a bronze medal in World Championships. 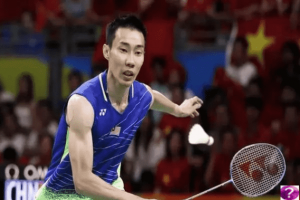 In Commonwealth Games, Lee won four gold medals in total. During his active years, he achieved the BWF player of the year title four times.

Gao Ling is considered the most famous female and best badminton player of all time. The Chinese badminton star was born on 14 March 1979. She is considered a highly successful doubles player. 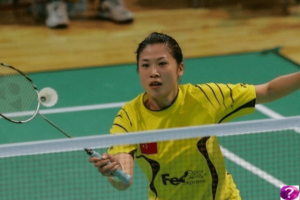 The famous badminton player Taufik Hidayat was born on 10 August 1981. The star player has won the Indonesian Open six times. 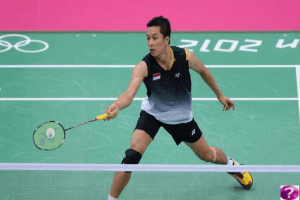 Hidayat made a new world record for the fastest smash of 305km/hr in the 2006 World Championships. He won 27 titles in total and was considered a sports rival of Lin Dan to achieve the first spot in the badminton ranking.

Lin Dan, the best badminton player of all time, was born on 14 October 1983. He won all nine major titles in international badminton. The only player to win two consecutive Olympics Gold Medals. 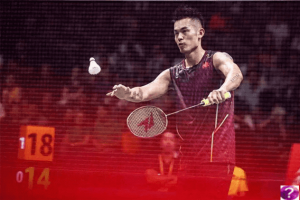 Badminton is a refreshing sport that is won by extreme dedication, hard work, physical fitness, and winning strategies. Anybody who wants to hold a big name in badminton must give in effort and diligence to achieve that title.

Along with talent, all these players put in utmost hard work, sacrifice, practice, and effort to earn their place in the hall of fame.

Who is the greatest and best badminton player of all time?

Lin Dan is the greatest player of all time. He won all nine major titles in the international badminton sport. He is the only player to win two consecutive Olympics Gold Medals.

Who is the God of badminton?

The Chinese player Lin Dan is considered the God of badminton, with numerous victories and titles.

Who is the No.1 player in badminton?

In today’s world, Viktor Axelsen is the No.1 badminton player achieving 116,779 points to date.

Beginners Guide to Playing Pickleball on a Grass Lawn

Here is Why Rose Water can be Great for Oily Skin

Here are Best Ways How to Hide People on Snapchat, Without Letting Them Know

What is Facebook Jail? Some Amazing Facts to Know About

Benefits of Plants in Bathroom – The Best Shower Plants 2022